Most people know that Jupiter is the largest planet in the solar system, but why is this such a popular choice when it comes to tattoo designs?

Jupiter is one of the strongest planets in astrology, and it’s seen as a huge influence on people’s lives and decisions.

A symbol of influence and wealth, Jupiter has very special meanings, but you might not guess them all at first glance.

Whether you’re just interested in astrology or you’ve been considering a unique tattoo design, a Jupiter tattoo might be for you.

In this guide, we’ll uncover the true meaning behind Jupiter tattoo designs.

To begin, what does Jupiter symbolize in astrology?

Astrology is a form of divination that forecasts human events through observing the stars, planets, sun, and moon.

Since ancient times, people have looked to the skies to aid with decision-making and understanding the world around them.

In astrology, Jupiter is associated with good luck and fortune.

As one of the ruling planets,  Jupiter is known for its learning abilities and its openness when exploring ideas both intellectually and spiritually.

Jupiter is the ruling planet of Sagittarius, and the traditional ruler of Pisces.

The planet Jupiter takes 12 years to completely go around the Sun, and it spends around 12 months in every zodiac sign.

When Jupiter returns to a new zodiac time associated with someone’s birth, this is known as a Jupiter Return. Most believe this is a time of growth and new beginnings.

Since ancient times, people have looked to Jupiter for answers.

In fact, Greek mythology refers to Zeus as the almighty God in the sky and the king of all other gods. In ancient Rome, they referred to the same godly ruler as Jupiter.

Today, the Jupiter symbol is still represented by the initial letter of Zeus with a line drawn through as a way of showing its abbreviation.

As a tattoo, some choose to get the Jupiter planet While others opted for the Jupiter astrology symbol.

Both Jupiter tattoo designs are uniquely beautiful and rich in symbolism.

Looking at the different signs in your astrology reading can paint a picture of who you are and where you’ll go.

Each planet refers to a different part of your lifestyle and personality, so you’ll want to check what your different signs mean for every ruling planet.

In astrology, the planet Jupiter helps you find your true ambitions.

Like a strong career coach, Jupiter encourages you to play to win.

For those with strong intuition,  Jupiter can help you find where your talents fall naturally.

In other words, Jupiter helps you achieve your goals and it leads you down the path to success.

In many cultures, Jupiter is also associated with wealth, fortune, and large families.

People will look to Jupiter for a sign that it’s time to grow their families, or that a certain path will lead to greater wealth.

No wonder it’s such a popular choice for planet tattoo designs.

Now that you understand the rich astrology and history behind Jupiter tattoos, what does this tattoo design mean?

While the tattoo’s meaning is almost always in the eye of the wearer, most Jupiter tattoos are a way to evoke luck, abundance, understanding, and growth.

Jupiter guides people down their true path in life.

For those who feel called to this planet, there is gentle pressure to always do better and lead a life of morality.

From self-improvement to creating a better tomorrow, Jupiter is there for those looking for guidance.

A Jupiter tattoo design is one way to express yourself in a world that seems to be moving too quickly.

Planet tattoo designs have become increasingly common in recent years as more people look to astrology for answers about the world around them.

Are you considering a Jupiter tattoo? If so, there’s a world of history behind you. 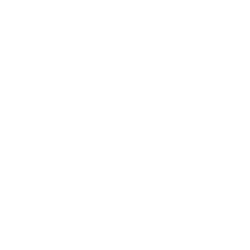 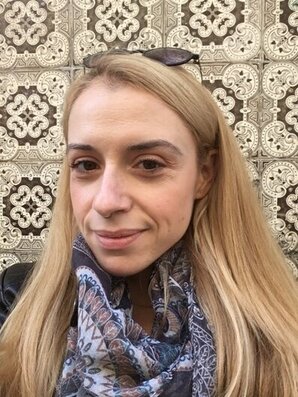 Having been in the tattoo business for years, I decided to combine it with my other passion – astrology to create a custom zodiac tattoo design project for my fellow spiritual people. Here I write about amazing zodiac tattoos I find online and analyze the meanings.